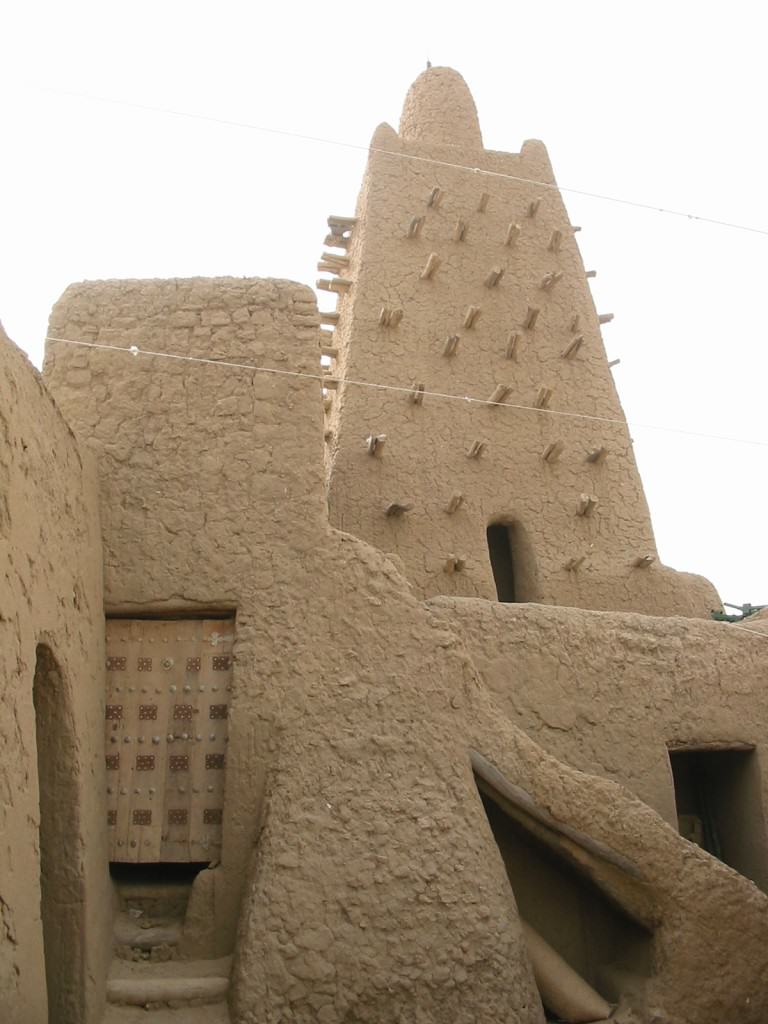 Fact
Permanent large-scale urban settlement began as early as 200 BC. Timbuktu became part of the Trans Saharan trade by 500 AD.
The 15th and 16th centuries were the golden age of the city where religion, arts, math and sciences flourished.
Timbuktu is also known as the “City of 333 saints” because 333 celebrated Muslim scholars were laid to rest in the city.
Why
By early 14th Century the Sankoré mosque, also known as the University of Sankoré was one of the first universities ever built in the world. The city became a Muslim educational centre that taught over 25,000 students, making it the largest university in the world. 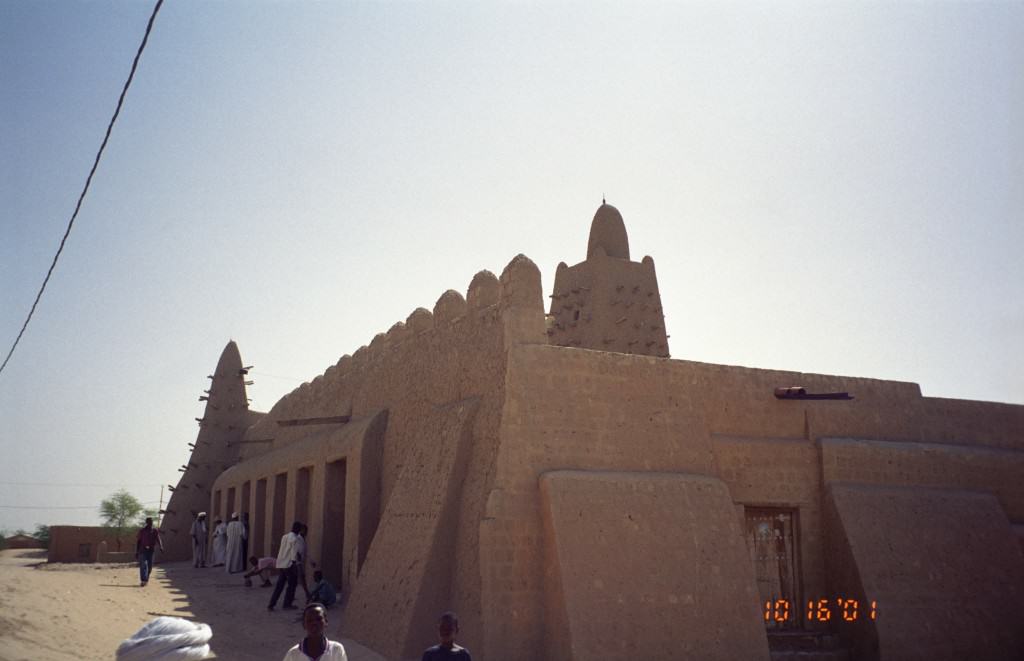 KM Tip
During the occupation of the city by Islamic militants, more than 300,00 manuscripts from Ahmed Baha Institute and from private libraries, were saved. However, the site was returned to the List of World Heritage in Danger in 2012. 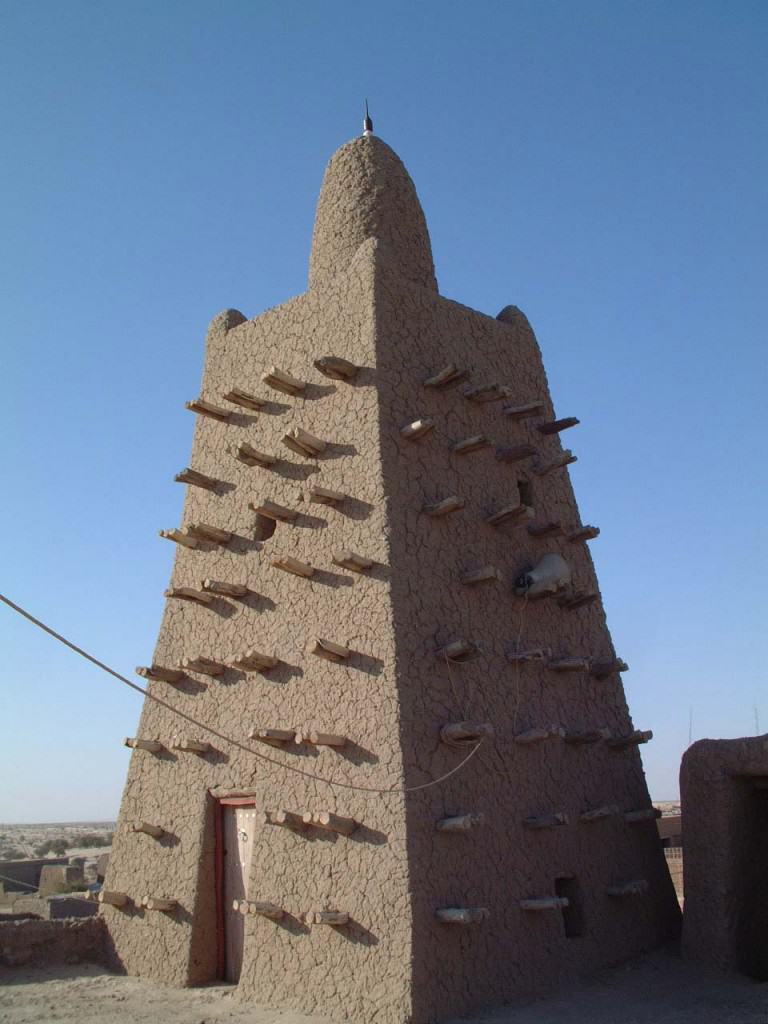