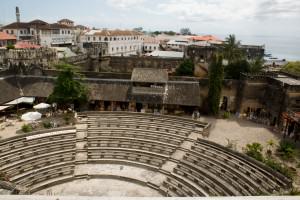 The monsoon winds that blew across the Indian Ocean facilitated trade between Arabia,  India and Persia for over 2000 years.

Popularly known as the “Spice Islands”,  it is an archipelago with the two main islands of Zanzibar/Unguja and Pemba. 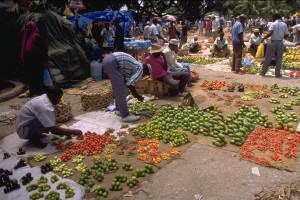 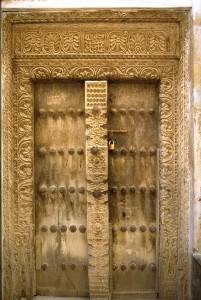 Zanzibar has the largest number of carved doors in East Africa. It is the world’s oldest functioning Swahili city. The name Swahili comes from the Arab word ‘sawahil’ which means ‘coast’.

The Zanzibar red colobus monkey is endemic to Unguja. There are only about 3000 left. 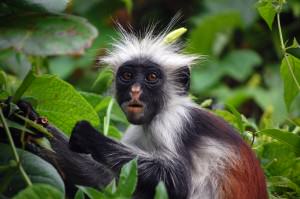