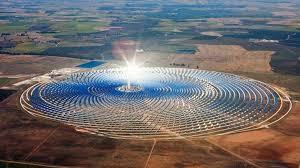 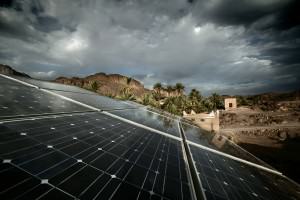 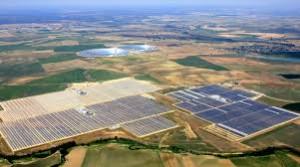 Morocco is one of the few countries at the forefront of implementing climate friendly policies. It has about 3,000 hours per year sunshine, 3,600 hours in the desert.

The solar complex will provide electricity for more than 1 million people but will eventually provide for 38% of Morocco’s annual electricity.

The solar complex will help in reducing carbon emissions by 700,000 tons per year and also generate enough surplus for exports.

The plant stores solar energy in the form of heated molten salt. This allows for production of electricity into the night. 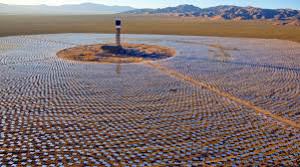 The solar plant is roughly the size of the city of Rabat.

Did you know that Game of Thrones, Gladiator and Lawrence of Arabia were filmed in the state of Ouarzazate?