One of the seven ancient wonders of the world, the Giza complex consists of three large pyramids. 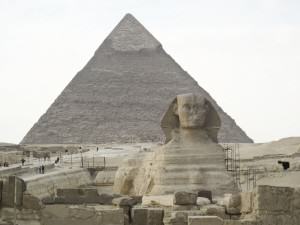 The pyramids at Giza were built approximately 2,500 BC by Pharoah Khufu, his son Khafre, and Khafre’s predecessor, Menkaure.

The Giza Necropolis consists of the 3 iconic pyramids, the Great Sphinx, smaller pyramids for the queens of Egypt and complexes for workers.

A common misconception is that the pyramids were built by slaves. They were actually by a mixture of local residents and craftsmen. 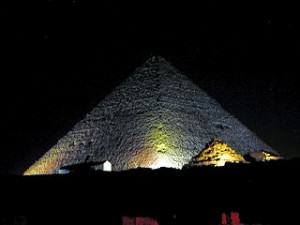 As many as 140 pyramids have been discovered in the area of Ancient Egypt.

The Great Pyramid of Giza consists of over 2,300,00 stone blocks weighing anywhere between 2- 50 tons per block!

The pyramids Of Menkaure, Khafre and Khufu, are precisely aligned with the constellation of Orion. 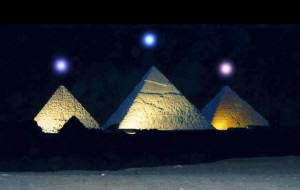 Orions Belt and The Pyramids

Did you know that in the 12th century, the second Ayyubid Sultan of Egypt tried, unsuccesfully, to demolishthe Great Pyramid?