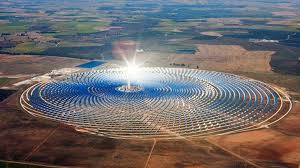 Where Mountain gorillas live in forests high in the mountains at elevations of 8,000 to 13,000 ft. Most are found on the slopes of the dormant volcanoes: Karisimbi, Mikeno and Visoke. Facts A subspecies of the eastern gorilla, it is listed as critically endangered by IUCN. There are roughly 700 mountain gorillas remaining on Earth. Nearly … END_OF_DOCUMENT_TOKEN_TO_BE_REPLACED