One of the most dynamic palaces in Europe, The Royal Palace of Stockholm, is His Majesty’s official residence. 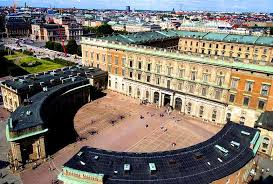 Armed with this book

, i began my tour. The most amazing thing about the palace is that while most of the monarchy’s official receptions are still held at the palace, it nevertheless is open year round to tourists. You never know, you might “accidentally” run into the prince! Was that the King i just bumped shoulders with?! hehehe 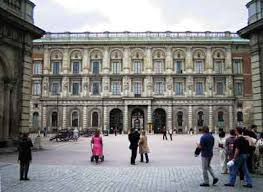 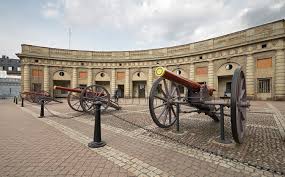 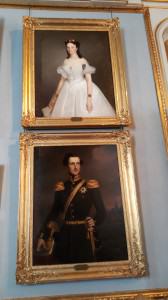 The interior of the palace is an explosion and celebration of art. One of the Princess’ was an artist and has several of her paintings at the palace. I’m not much of an expert on art but i did love her landscapes.

Whilst wandering the halls of the kings castle you realize that these are actually not merely tourist attractions, but still in use by the king and his court. Only rooms needed by the king on a specific day are sectioned off, but you can walk around the room where the king meets new governments, the bedrooms where Nelson Mandela and other notables had quarters during visits and many many other working rooms.

Every single room in the vast castle is tastefully covered in wonderful pieces of art from centuries of collecting by various kings, custom made productions and many others.

Exploring the vast castle grounds could easily take days for art lovers and those with royal inclinations. It does have the feeling of stepping into a film showing ages long gone in places.

Touring the Royal Apartments was dazzling and opulent.Imma let the pictures speak for themselves…and remember ooh and aah at all the glittery places!

Inclusive of the Royal Apartments are three other museums at the palace. The Treasury, which is full od regalia and breathtaking gems (girls be prepared to spend a while there), the Tre Kronor Museum and Gustav’s III’s Museum of Antiquities. 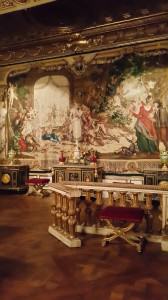 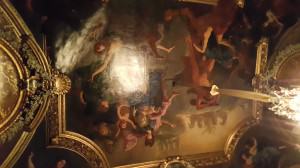 Now let the pictures speak for themselves: 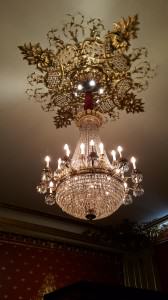 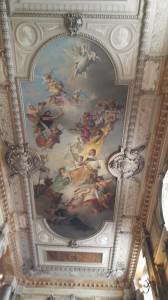 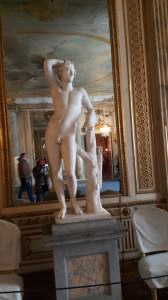 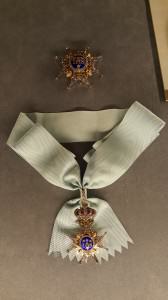 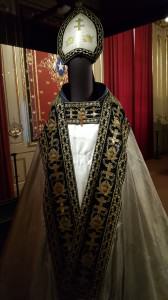 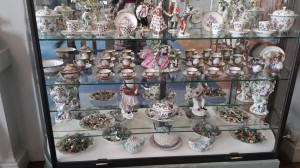 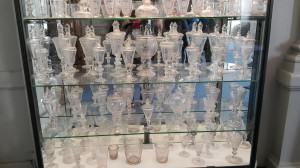