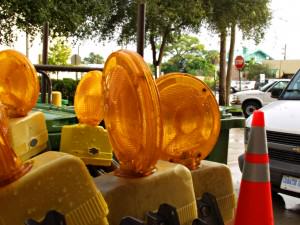 Recently, the Judiciary collaborating with the Police launched new guidelines for traffic offenders. This was due to uproars caused by Kenyan motorists on corruption, long court processes, heavy fines and convoluted ways of paying fines, among others.

So what does this mean for Kenyan motorists? Well, for one, if charged with a minor offence as a motorist I FINALLY have the right to not allow the traffic cops in my car as they are wont to do, nor allow them to take my car keys. (This was an especially sore spot for me.)

The regulations also bars traffic officers from detaining motorists without granting them time and adequate facilities to pay fines. 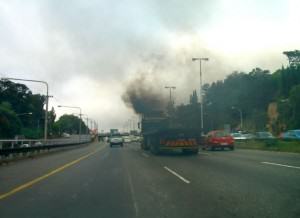 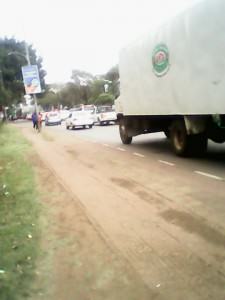 Here are the new regulations on traffic cases:

1. In compliance with Article 49(2) of the Constitution, all suspected traffic offenders in respect of offences punishable by a fine only or by imprisonment for a term not exceeding six months shall not be held in police custody.

2. In compliance with Article 49(1) (h) of the Constitution all other suspected traffic offenders shall be expeditiously released on reasonable bail or bond conditions pending charge or trial, unless there are compelling reasons certified as such by a Court Order.

3. Once a suspected traffic offender has been cited, he or she shall be issued with a notification to attend court (NTAC) on a convenient date within seven (7) days or Court Summons whichever is applicable as per the resolutions passed by the National Council on the Administration of Justice.

4. The Notice shall state clearly the charges preferred and also indicate the maximum penalty for each.

5. The cited traffic offender will be required to attend court on the date and time indicated in the NTAC to take plea.

6. If an offender, having been issued with a NTAC/ Court Summons does not attend court, upon application by the prosecution, a Warrant of Arrest shall issue and the police will be expected to execute the same. Immediately after apprehension, the relevant traffic file will be mentioned before the traffic court and the failure to honour the NTAC/ Court Summons may be adduced towards aggravating factors.

8. If, upon issuance of the NTAC, the traffic offender opts to plead guilty in writing under Section 117 of the Traffic Act Cap. 403, s/he must fully comply with the proviso thereto; that is, they must remit to court (through the deposit account provided by the Judiciary’s Directorate of Finance) the maximum amount payable for the offence(s) cited.

9. Before plea is taken, the Magistrate will ensure that any cash bail collected by the Police from the traffic offender(s) is available in Court.

10. The Court will take every measure to ensure that the accused person is afforded the time, place and facilities to pay the imposed fine or cash bail without being led to the court cells. Towards this, the Head of Station shall ensure that there is at least one Judiciary Accountant, seconded by the Director Finance in the traffic courtroom for the purpose of receiving remittances.

11. Only when the traffic offender is unable to pay the fine/cash bail after reasonable time and facilities will her/his committal warrant be processed and handed over to the Prison for admission into custody.

12. The relevant Courts Users Committee Members are expected to develop a consensual cut-off time for registration of Traffic Pleas.

These rules are available in a pocket size booklet, able to fit within a Kenyan driving license. You can read more about Traffic Rules and Fines in Kenya in our previous in depth look at the regulation of the notorious Nairobi traffic!