The population of northern white rhino in Kenya and in the world is 3 (two females and one male). Yes, the total number left can be counted on one hand. These wonderful big animals have been decimated by poaching for decades, but in Kenya the fight is on to save the species against all odds. The few wild specimens of the northern wild rhinos left living in the Ol Pejeta Conservancy near Nanyuki are being stalked by armed Kenyan rangers around the clock. 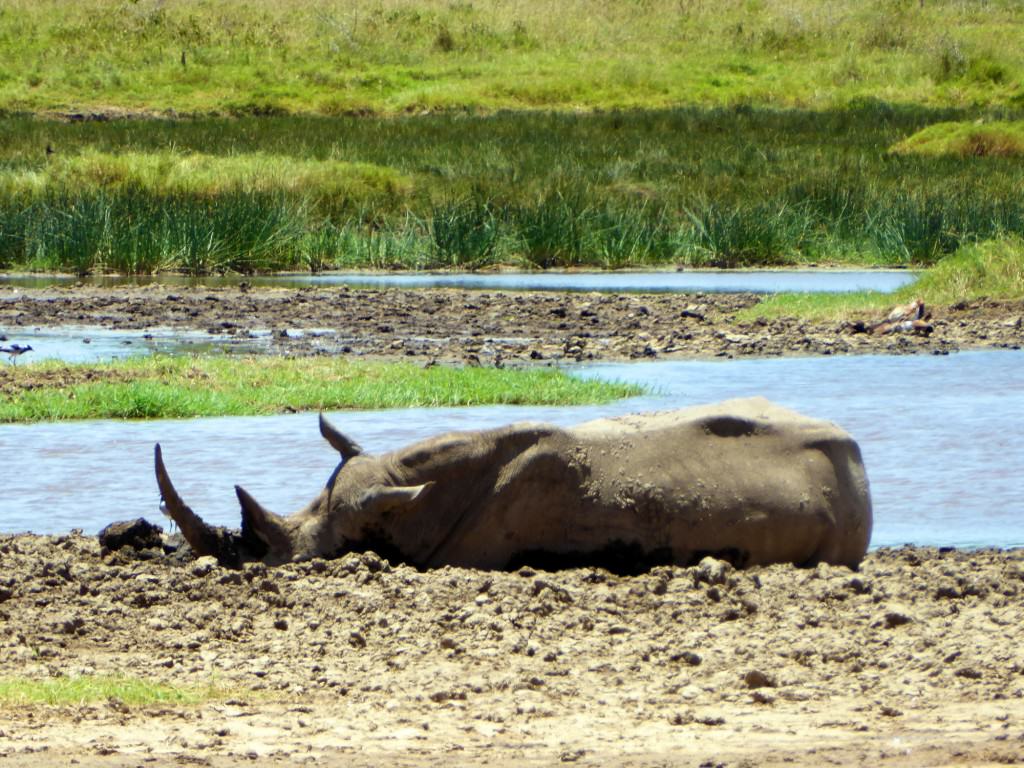 The Northern White Rhino in Kenya

On a day out for a gamedrive in the Ol Pejeta conservancy in Kenyas Laikipia County you can actually bump into one of these incredibly rare animals. Not knowing how rare they are the last few northern white rhinos go about their life in the huge national park in Kenya. As rhinos do they prefer to stay near lakes they can use for drinking, swimming and their favorite activity: mud bathing.

If you happen upon one of the northern white rhinos in the Kenyan national park you should obviously stay at a respectful distance inside your vehicle. The rhino is not only severely endangered, they are one of the most aggressive and dangerous animals you are likely to meet as well. Despite their huge size and clunky looks rhinos can outrun you any day if they put their minds to it.

Visiting the Kenyan wildlife conservancy in Nanyuki is open to the public. As a tourist you pay a foreigners fee that goes exclusively to the preservation of the animals in the wildlife park and the rangers protecting them. The national park is open from sunrise to sundown all days of week.

Obviously there is no guarantee you will meet the northern white rhino. The national park is no zoo. The wildlife lives in the free and goes where they want. To improve your chances head quietly to lakes and watering holes. That is where rhinos prefer hanging out.

Even if you do not meet the northern white rhino there are plenty of incredibly wildlife to adore. Majestic lions with their hunting packs. Ostriches and incredible numbers of birds. Warthogs and hyenas. Flocks of zebras and gazelles. Giraffes gracefully gracing. Black rhinos. And endless more besides.

But let us finish with a few more shots of the pearl of the national park inhabitants. The grand northern white rhino. May he (or she) live long and mate to carry on his bloodline and save the species from extinction! 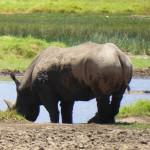 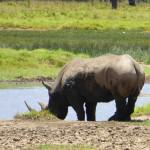 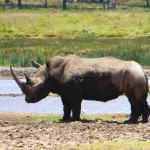 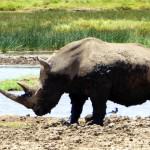 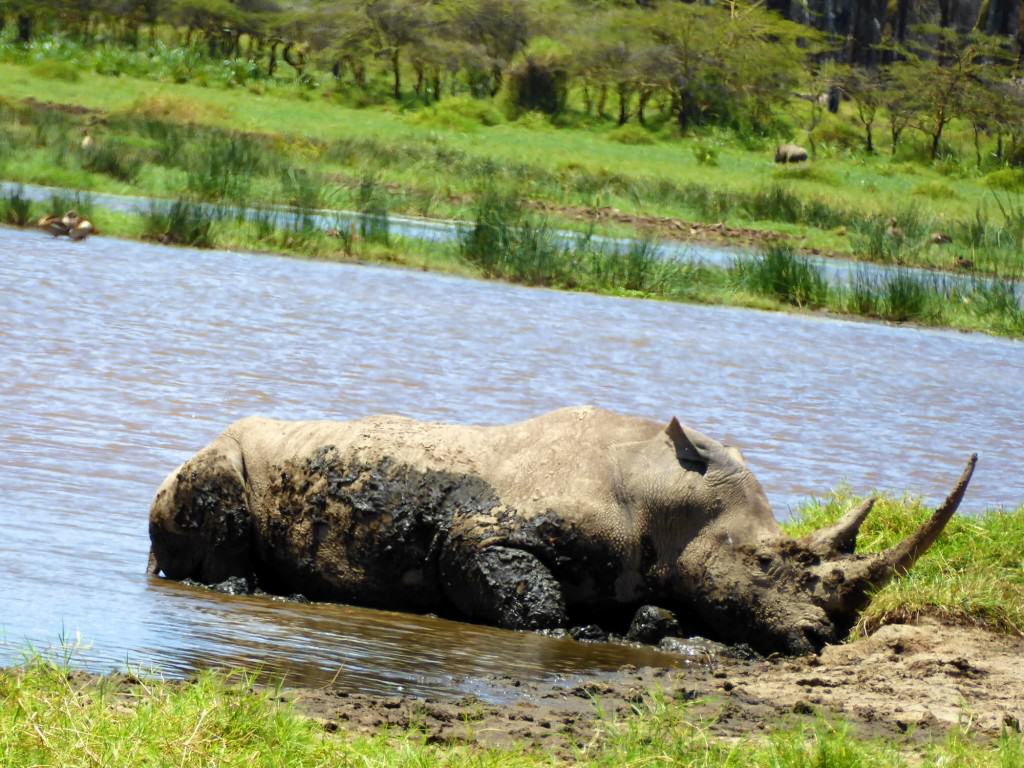